Add $65 to your cart to get free shipping!

What Is The Cutest Thing You've Ever Seen a Dog Do? 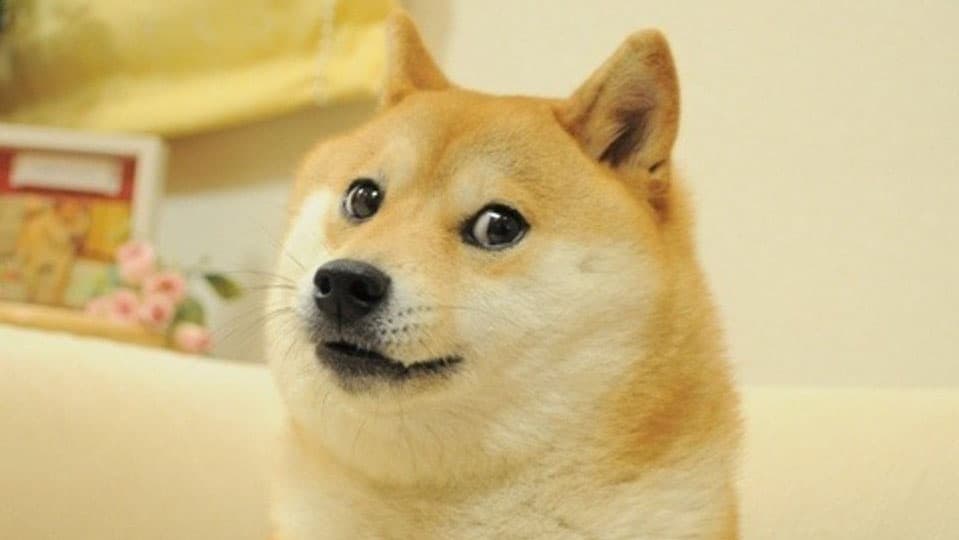 Without exception, it seems like every dog will at some point follow you around in hopes to get a morsel of food that falls onto the ground.
Even if you just go to wash your hands you’ll see your four-legged friend searching around on the ground near you hoping to sniff up some delectable grub.
Sometimes it’s kind of nice as they’ll clean up the floor without you having to get a broom and dustpan.
But other times you don’t want them eating what’s found on the floor.
Either way though, it’s hard to argue that it is adorable!

Dog’s have learned a very creative way in getting what they want (usually).
I have found that a very good amount of dogs have learned to master the art of the head tilt.
What is the head tilt you ask???
The head tilt is where the dog or puppy will get close to you (within a few feet) and then look up at you with those cute eyes and then tilt their head to the left or right slightly in hopes you’ll give them what they want.
And you know what!? It usually works.
This look dogs have is also used at times to convey a meaning of “what are you talking about” or “why are you acting so weird” with time you usually end up getting a good understanding of what your dog is trying to tell you with this subtle glance.

I have noticed dogs enjoy putting a paw on your hand or leg to get your attention.
Even if they’re not looking for attention they enjoy just getting some attention every now and again.
It’s honestly quite funny when they do this as they don’t bark or anything they just subtly put their paw onto your hand.
And if you happen to be sleeping then they will sometimes put their paw onto your face for a little morning peekaboo.

Barking For The Fun of It

Okay so this one can get a bit annoying but it’s also cute.
The random barking at absolutely NOTHING! Depending on the time of the day will depend on whether or not you find this cute.
If it’s the middle of the night then naturally you’ll probably be more upset than thinking how cute it is.
However, during normal daytime hours, this can be very cute. Especially if they’ve got a loveable bark!

The Excitement When Getting A TREAT

Who doesn’t love a good treat??? Dog’s are particularly happy when getting treats.
When your pup or dog knows a treat is coming they’ll get all excited and start jumping up and down, at least some dogs do this.
Other dogs have become accustomed to getting treats and don’t get nearly as excited.
If you don’t see your dog getting excited over treats maybe mix it up and find a toy that you can put treats into which should get them excited!
But usually, younger pups are the ones that get the most excited about treats because it’s a newer experience for them compared to older dogs that have had plenty of treats in their lifetime.

One of the funniest things you can experience while watching a dog is the tail chase.
The dog will spin in circles very rapidly to try and catch up with its tail. Until ultimately realizing it’s their own tail and that it’ll be impossible to catch… until the next time that they try!
Be sure and get a camera out to record as this can be quite a fun video to capture and have as a memory of your cute dog.

Jamming Out To Music

We’re not the only ones that like a catchy song! There are so many puppy and dog videos that have caught some hilarious and cute moments on camera where they will dance to music.
Many dogs won’t dance to music but if you find your dog dancing it is one of the cutest things ever!
Of course, if you aren’t quite as lucky to have a dog that dances to music there are still a bunch of fun videos to enjoy online of other dogs dancing.
And who knows, maybe show the videos of other dogs dancing to yours and they might want to join in on the fun! Worth a try at least.

Every dog has its own unique personality and what makes it adorable! That is why being a pet owner and in this particular case a dog or puppy owner is so much fun.
You almost never know what they’re going to do and almost anything they end up doing is doing to make you smile just because of how cute they are.
For example, I know a dog that will just never and I mean NEVER put down giant sticks that they find outside.
They look hilarious trying to carry around a stick especially when they try and bring it inside the house and it just won’t fit.
Another fun one is when you’re watching tv or a movie and a dog pops up on the screen and starts barking. I don’t know how your dog is but I’ve seen plenty that immediately drops everything they’re doing and go right up to the tv and just start staring intently at the dog they see.
Some even go so far as to start barking and trying to get the dog’s attention.

When They’re Caught Doing Something They Shouldn’t

Every dog owner knows that look when you say “What are you doing!?” your dog then looks back up at you with a blank stare in their face that pretty much says “I know I wasn’t supposed to do this… but I couldn’t help myself” usually it’s shredding shoes. Oh well, we can always buy more shoes I guess.

No products in the cart.